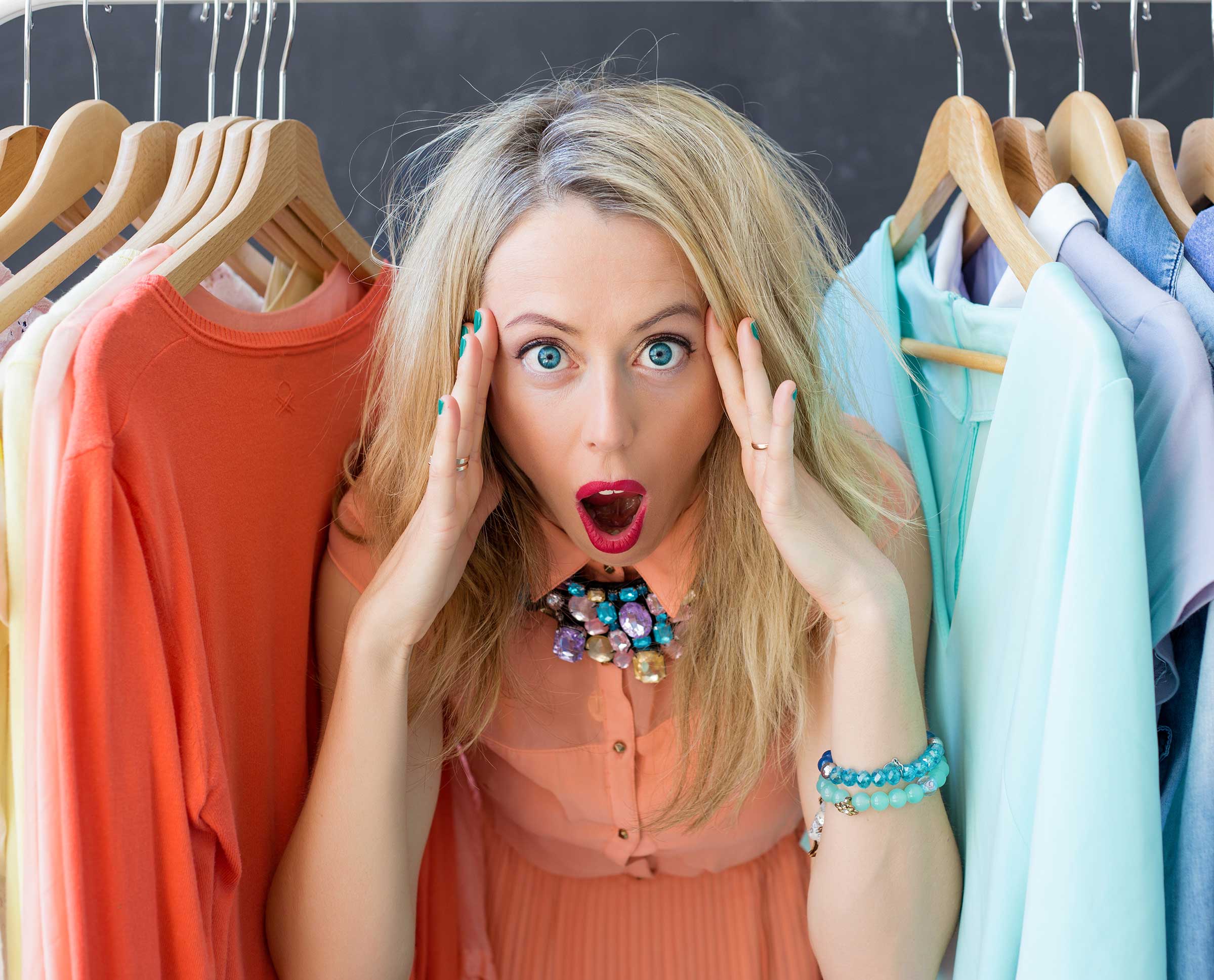 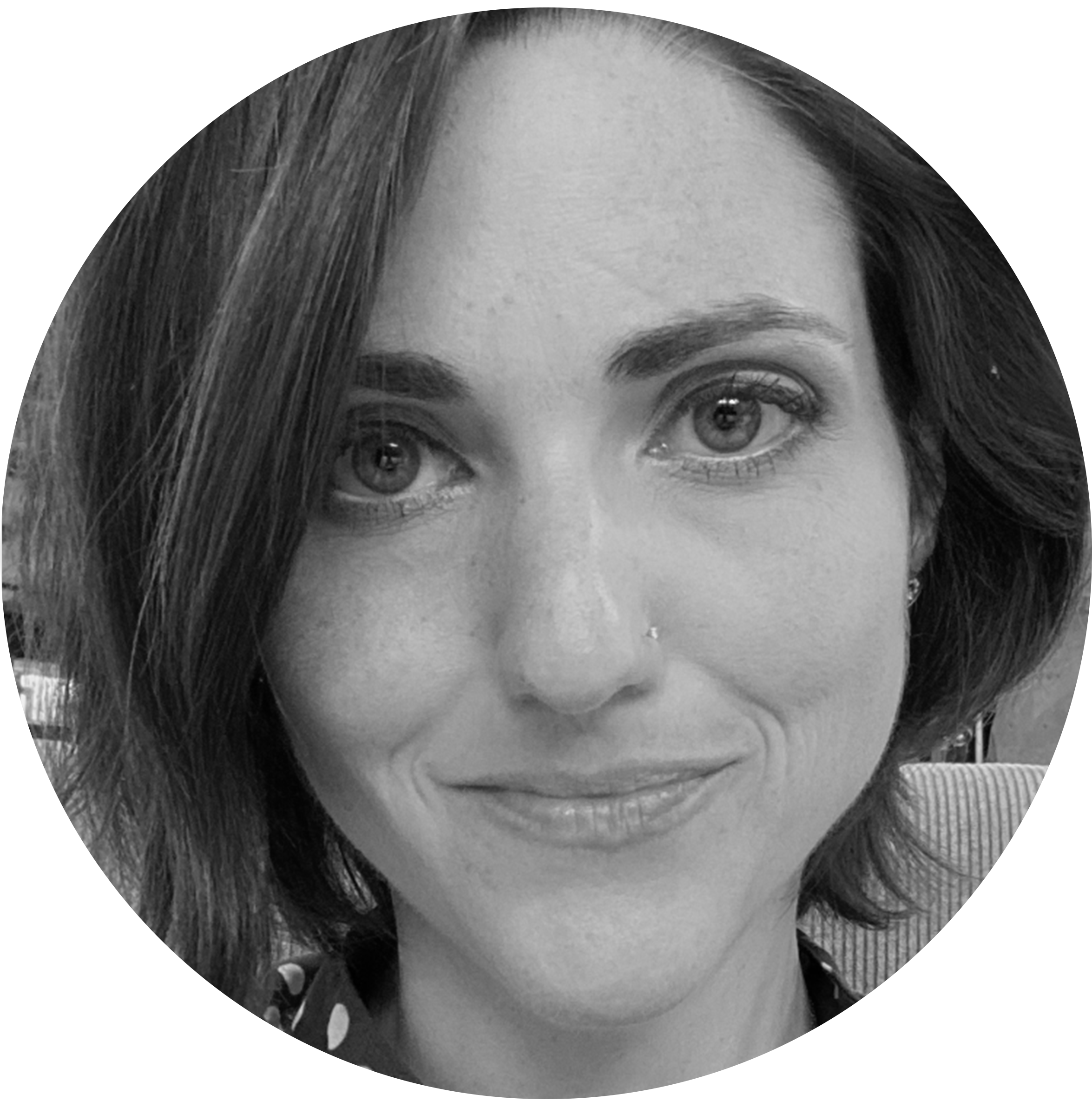 In recent years, a retail brand’s commitment to sustainable production and business practices has started to take a larger influence in the shopping habits

of consumers worldwide. Over 60% of shoppers, regardless of age or gender, prefer to shop sustainable.

A growing number of apparel leaders are heeding this growing call for retailers to scale back on waste and pollution.

For example, Nike tracks its annual environmental impact as part of staying on course to reach their ambitious emissions and waste reduction goals.

Levis implemented novel finishing techniques in 2020 that helped them conserve water; later, they published them for the benefit of the entire industry.

base nor of activist management alone. In fact, the trend for sustainable reform in retail operations was mostly precipitated

by a series of significant and highly publicized environmental faux pas made by household brand names in apparel.

1. In 2018 a luxury retailer admitted to destroying nearly $40 million of their own stock. So scandalized was the British public

that even members of Parliament expressed shock. Later that year the company amended its policy, promising not to destroy its inventory any longer.

2. In 2013 a fast fashion retailer found itself in the hot seat for burning 60 million tons of new, unsold clothes.

Later, the company got on the wrong side of the environmental camp again when it was discovered that the brand’s ostensibly eco-friendly

Since then, the company has made noteworthy strides in waste management - both internally and for the industry - with a large R&D initiative for fabric recycling.

3. In 2019, a global e-commerce company was the subject of a news investigation where unused, undamaged returns were tracked for their journey back to the supplier.

Shockingly, most of the items never found their way back to a storefront or shelf, but were simply forwarded directly to a shredding station!

The company has since unveiled new programs aimed at reducing waste from returns through liquidation and recycling.

These are just a few of the skeletons in the exceedingly large closet of the apparel industry.

But fear not - every misstep that’s brought to light also brings with it the opportunity for improving retail from within and creating better,

sustainable production and sales cycles that can safeguard the environment while keeping us fashionable.

Industry Insights to Your Inbox

Thank you! Your submission has been received!
Oops! Something went wrong while submitting the form.

A growing number of apparel leaders are heeding the growing public call for retailers to scale back on waste and pollution, mostly with thanks to some environmentally costly. In this article, we explore how some of the most noteworthy environmental faux pas have spurred change. 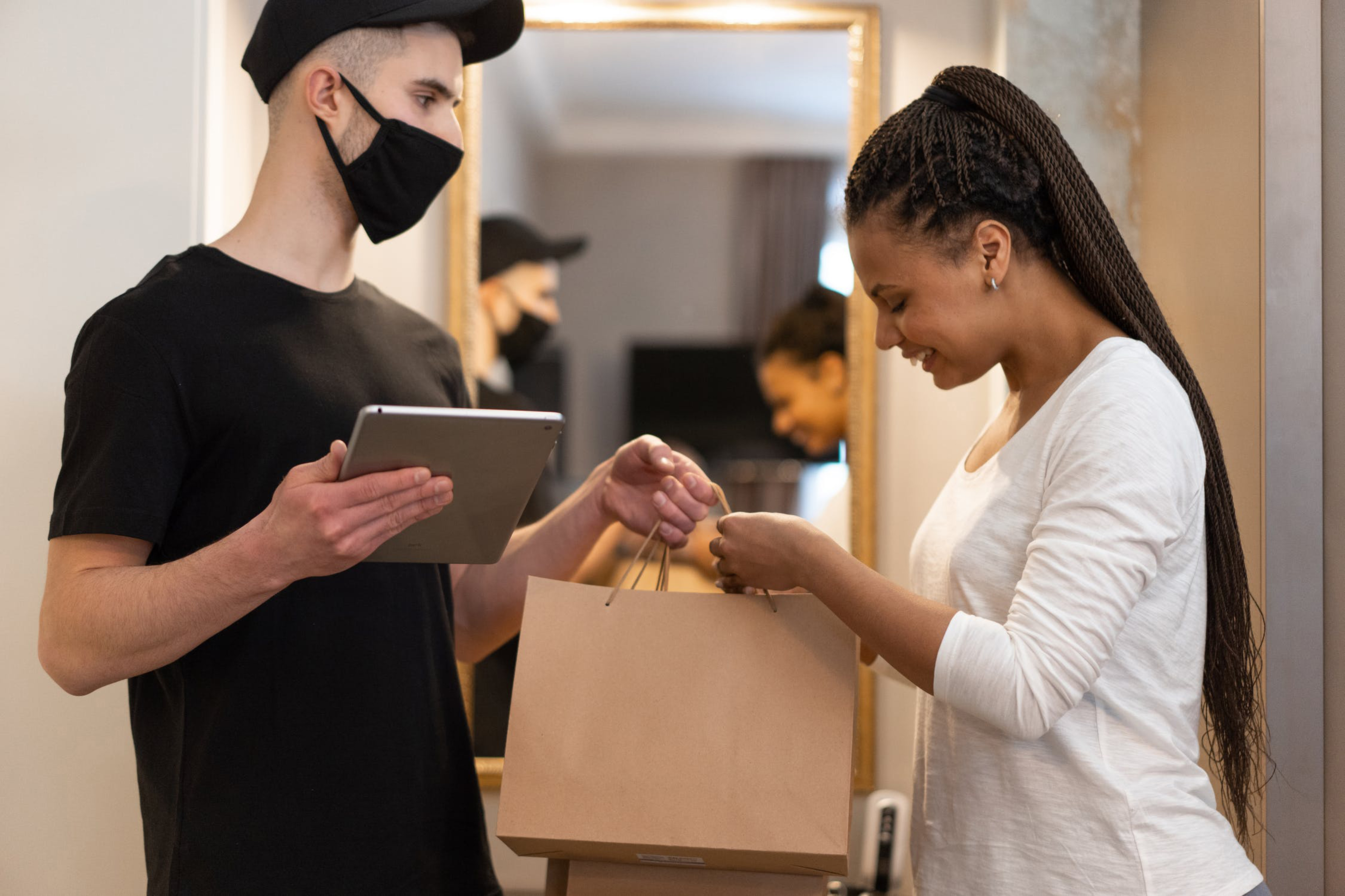 The past few years have witnessed a major shift in customer expectations. Strong customer service is based on many more factors than having a helpful employee working your store.

Win in Today’s World of Retail